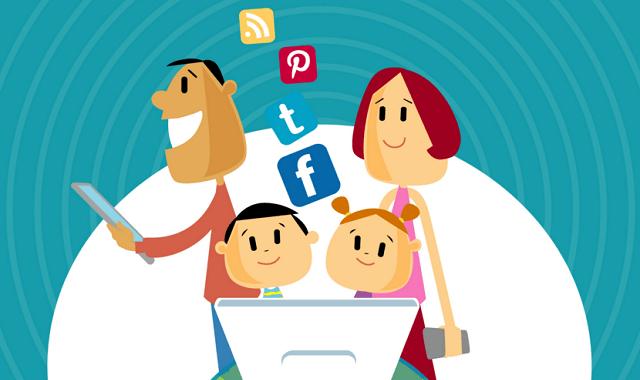 The European Commission (EC) has finally confirmed what we’ve all known for years: if you shut down one online piracy site, another will simply take its place. A report published by the EC’s Joint Research Center found that the closure of specific site providing illegal content, had little impact on national online piracy.

In 42 pages, the team of researchers has analyzed the web activity of several thousand German people, and found that while there was a sharp decline right after the site was pulled offline by the police, average piracy levels quickly returned to normal. Also new illegal sites rose to prominence, demonstrating that, pulling of a illegal site does little to encourage licensed alternatives.

As the report says “In recent years, one of the most prominent type of intervention involves governments’ seizures of specific platforms hosting or providing access to pirated content.”. This is disturbing because you have to involve the government in limitation of data on the internet. Popular example is the famous Pirate bay. Last year in december, Police in Sweden carried out a raid in Stockholm, seizing servers, computers, and other equipment. At the same time The Pirate Bay disappeared offline. This one is one of the biggest pull offs ever. After only two months, the site reapeared back online. Copyright law of a country can require a host to take action against sites that violate the rights of third parties. Here comes the problem for the intellectual property protection, because the Pirate bay is using magnet links.

“The problem here is that the technology used, so called ‘magnet links’, is not violating the right of 3rd parties directly,” the company providing hosting solution for the biggest torrent site, says.

“There is actually no copyright infringement originating from websites such as ‘thepiratebay.se’ which makes it a very complex case which is open for a lot of interpretation and discussions. We stand behind all our clients as long as they use our services for a legal purpose,” the company concludes.

So this leaves the Copyright holders one possibility – intervention – referred to as “demand-side” intervention – concentrates its effort on the end consumers of copyright infringing content in order to discourage consumption of such products. These typically include lawsuits against individual users or the introduction of graduated response laws such as the HADOPI law in France, where consumers found guilty of copyright infringement would potentially face loss of Internet access after two warnings and repeated infringement. This clearly did not work. The HADOPI anti-piracy law that would disconnect those suspected of copyright infringement, was revoked on 8 July 2013 by the French Government because the punitive penalties imposed on copyright infringers were considered to be disproportionate, and replaced with a system of automatic fines, it was announced in a official government report.

As a conclusion, the report says that the shutdown of the illegal site resulted in a much more fragmented structure of the market for unlicensed movie streaming.